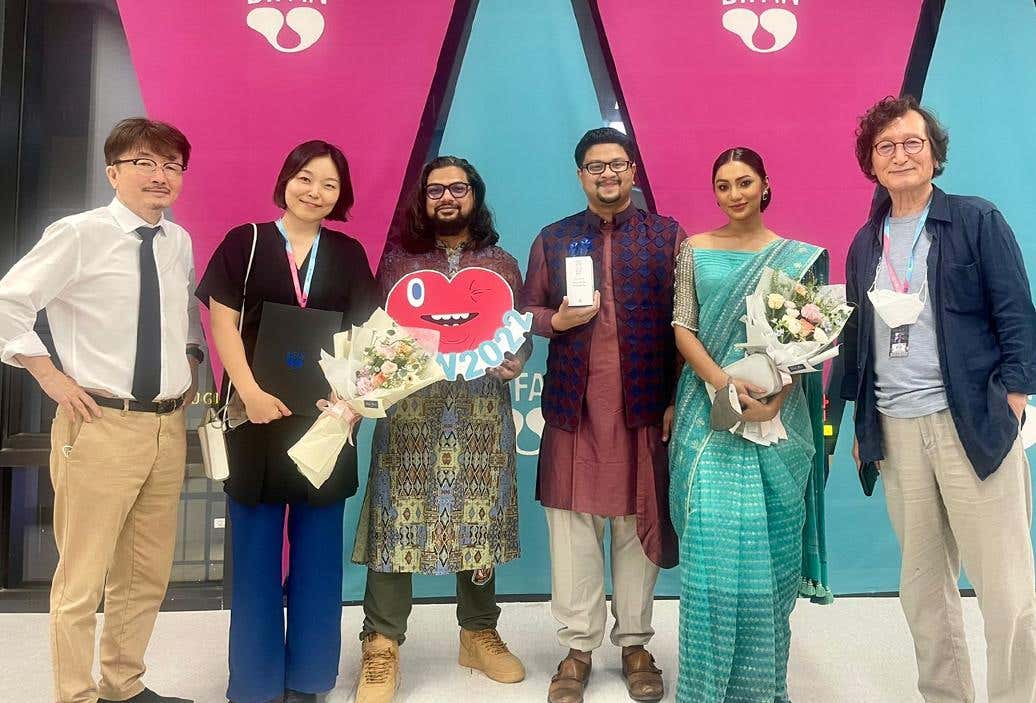 
Nuhash and Sunerah were accompanied by executive producer Rashad Wajahat representing the film team at the Festival in South Korea. The film also received the Audience Award at the 21st Neuchâtel International Fantastic Film Festival, which took place in Neuchâtel, Switzerland. ‘Moshari’ is a horror film based on fighting vampires in a narrow corridor filled with epic twists of betrayal and conflict between two sisters who have lost their mother.