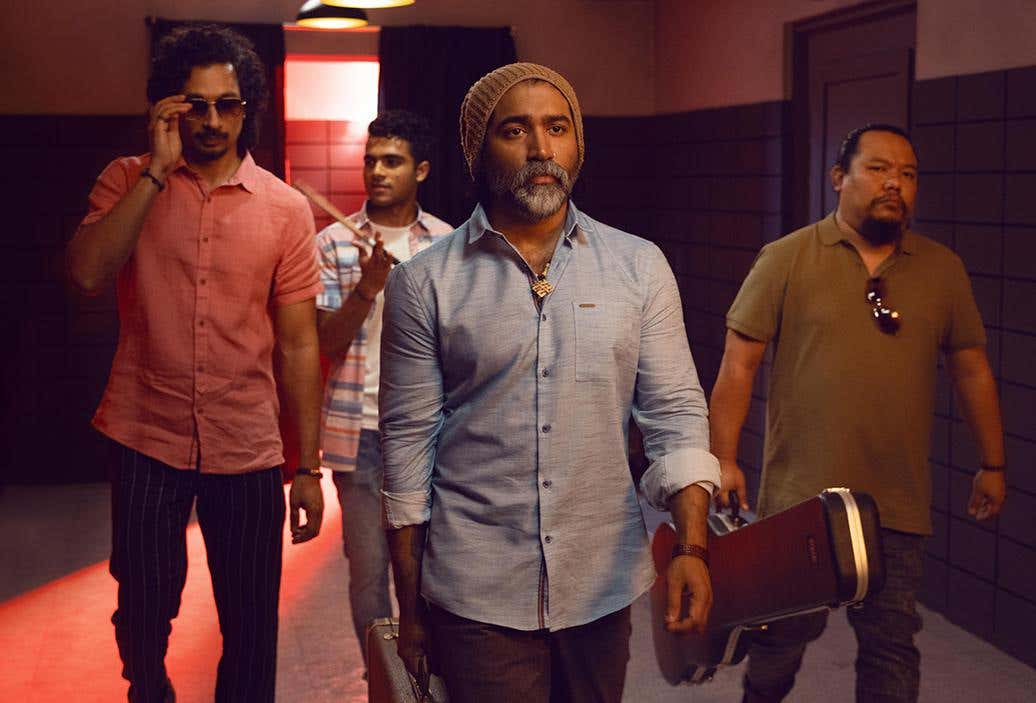 In the spotlight with Indalo 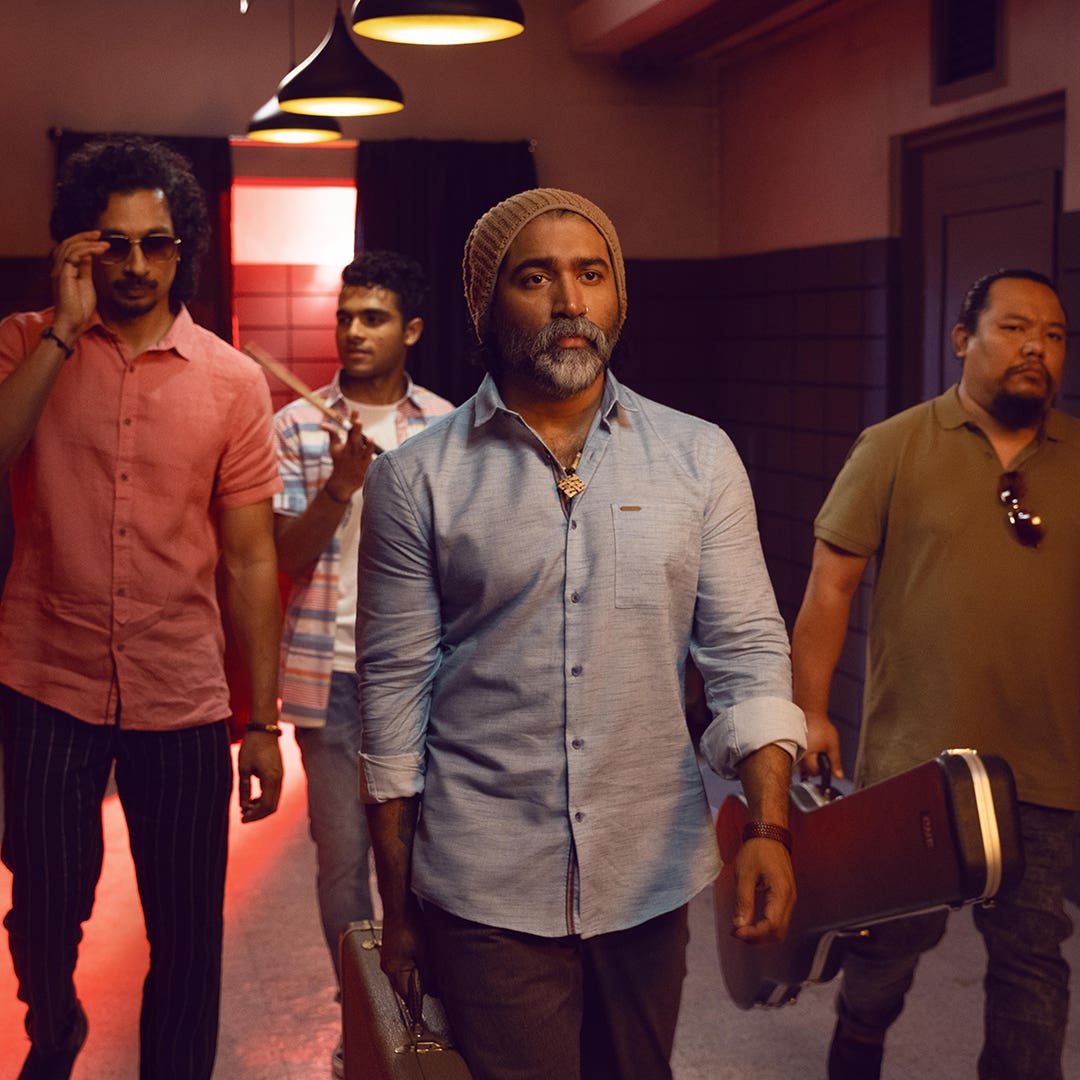 Indalo formed almost organically when a group of musicians with similar taste in music came together to create magic. They gelled instinctively and went with the flow wherever their music took them. Before they knew it, they were playing at their first concert at the International School of Dhaka, which skyrocketed their fame and they haven’t looked back since. 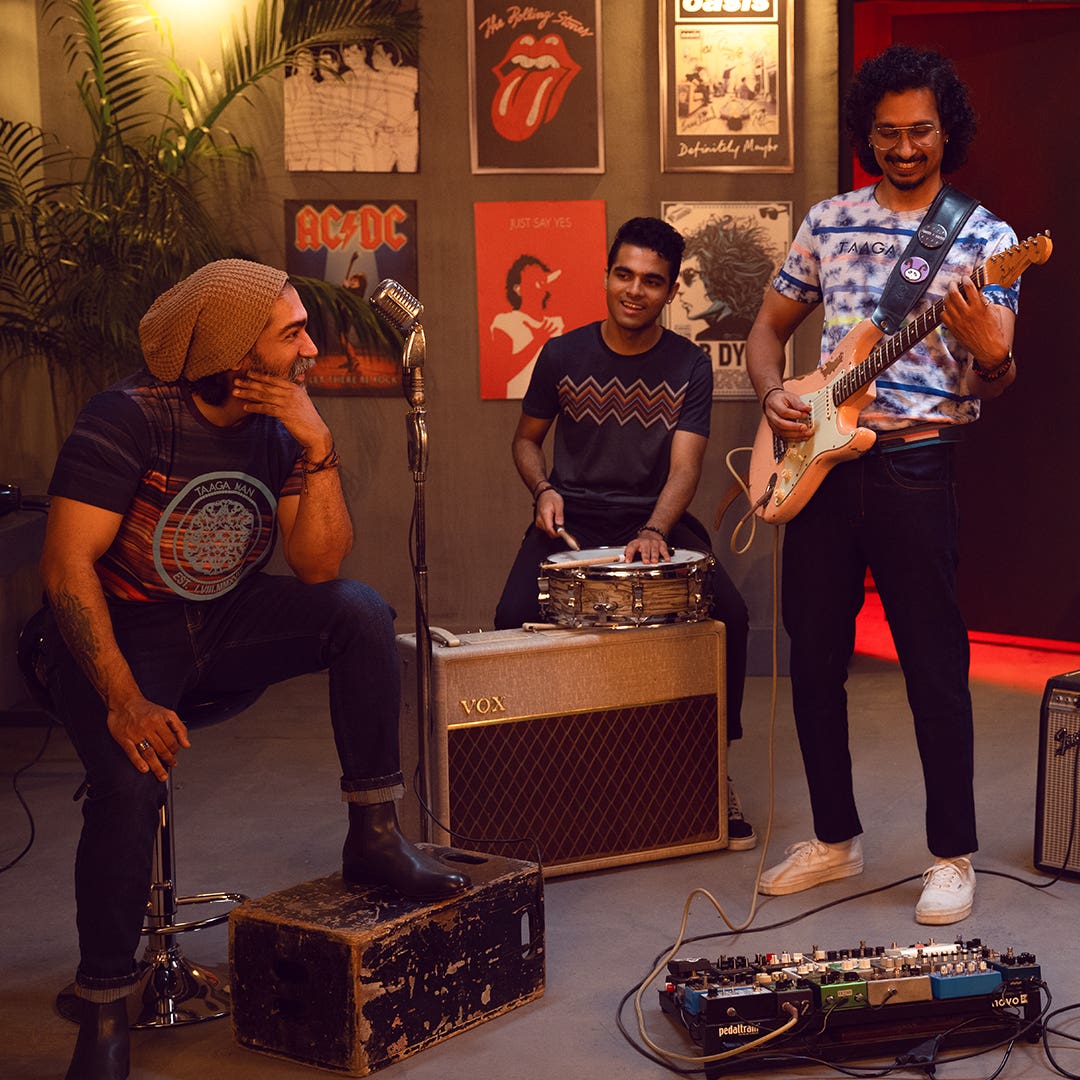 The members of Indalo refused to put a name tag on their music. They believe in creating music that feels true to them and leaves it up to the audience to decide how they interpret it. According to them, putting a genre on a band only limits the creative flow. However, they are famously known as a rock band. 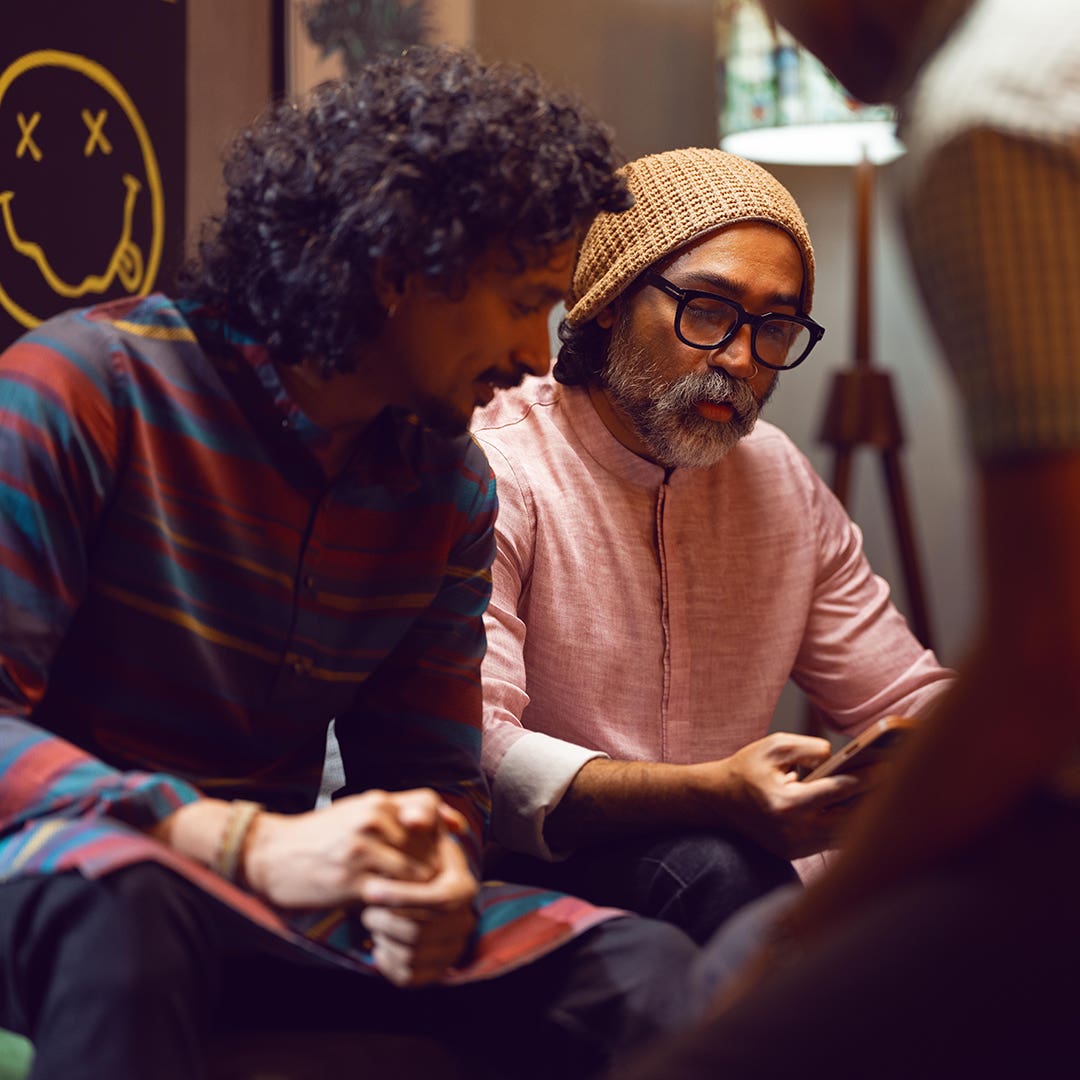 Indalo believes music has a way to find you. When they went into making songs, they let their creative energy take over without thinking how it will turn out. Indalo finds inspiration from Stone Temple Pilots, Pearl Jam, Soundgarden, Alice in Chains and many others. They have also looked up to artists in the 90’s grunge movement. 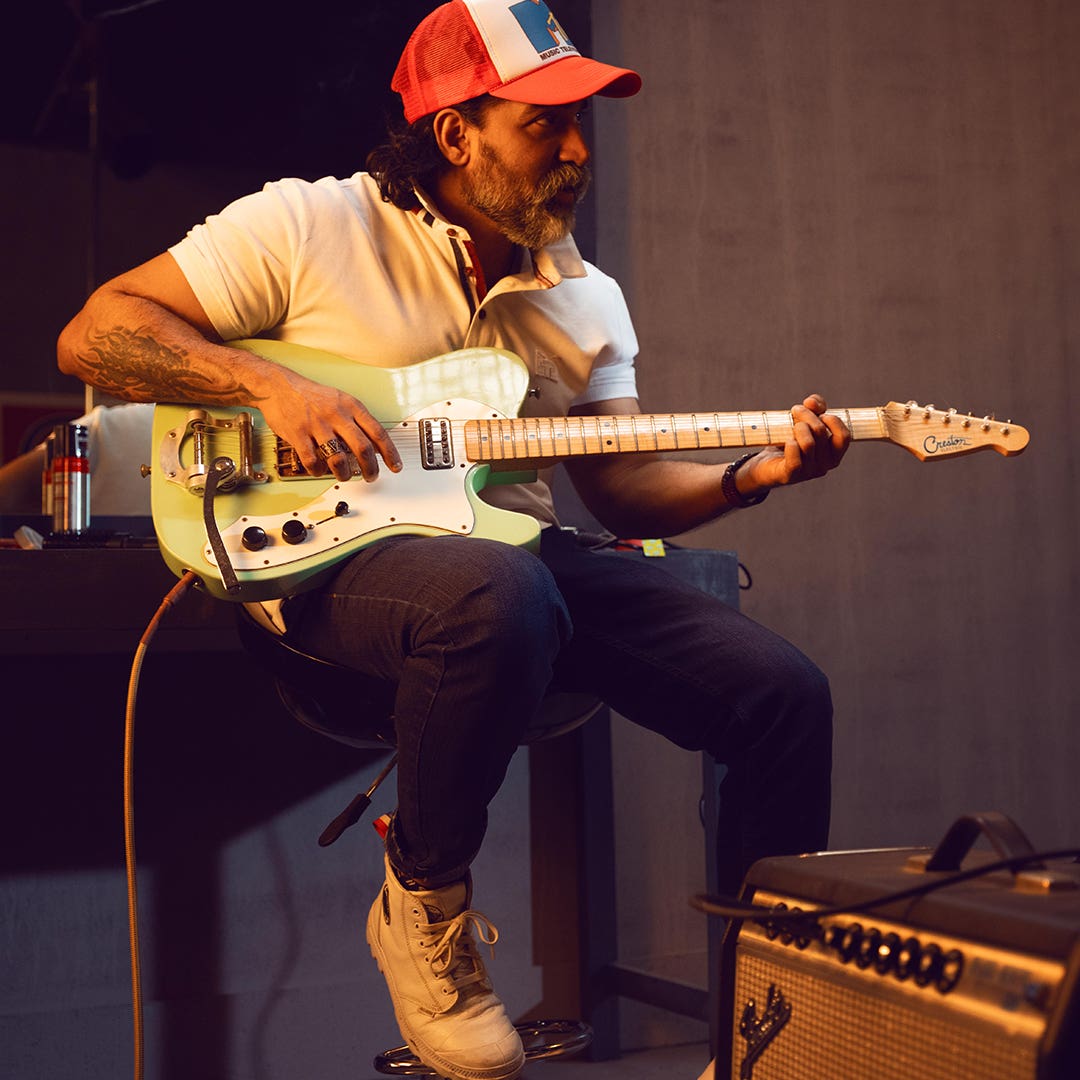 All members of the band have their own unique style. Jon's iconic beanie look wasn't originally intended as a fashion statement, rather a need for comfort during cold winters. Today it’s become a part of his effortless style which is all the craze.

When they were asked about who is the most fashionable member amongst them, Zubair (Guitarist and Vocal) came up on top. Fashion comes to Zubair naturally and he swears by the power of a well-fitted pair of jeans. 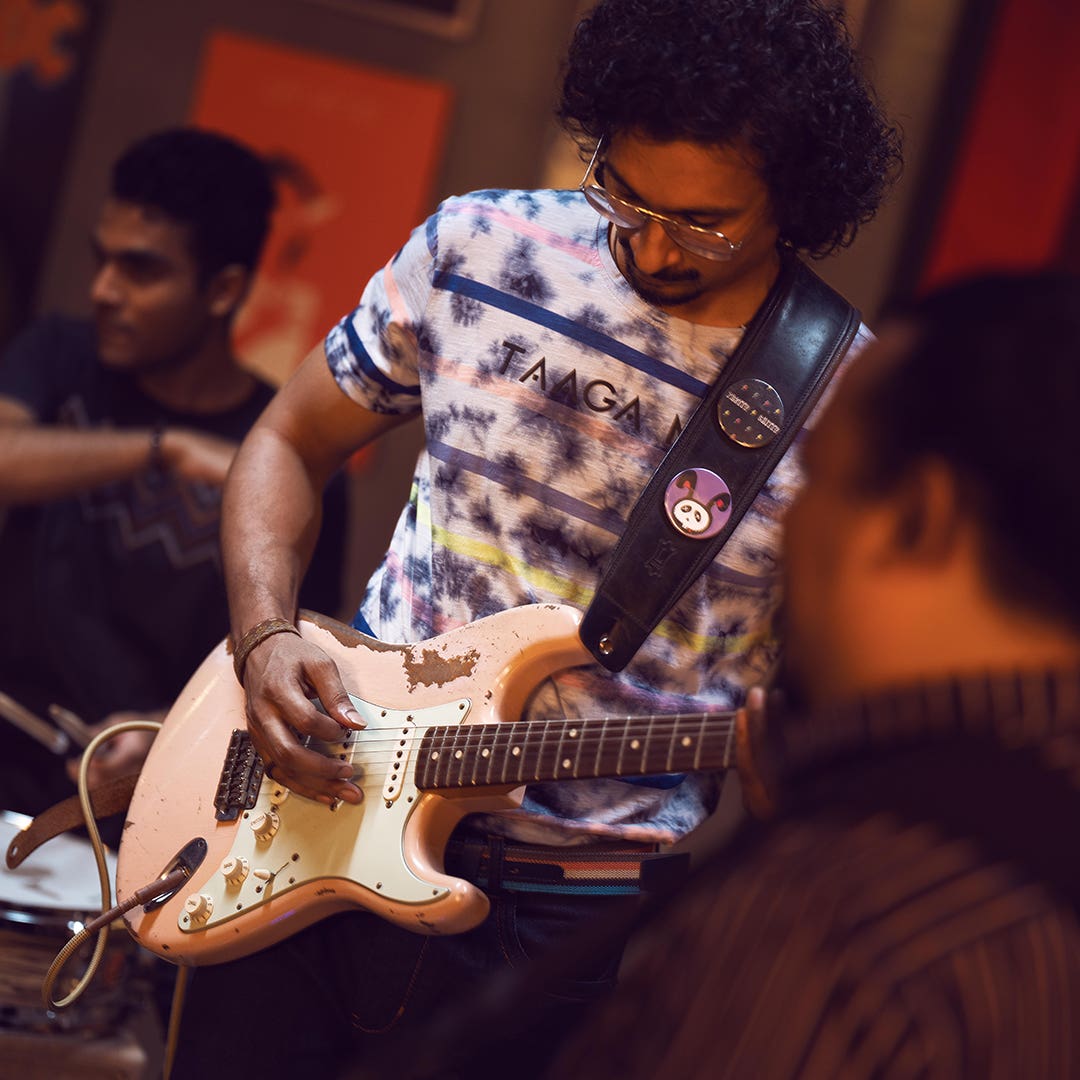 Indalo has never worked with a fashion brand before, but they were very enthusiastic about their project with TAAGA MAN. The brand persona and the band were on the same wavelength. TAAGA MAN’s summer collection matched with Indalo’s own style. The campaign was an instant success. In fact, the green shirt that Jon rocked had sold out from the website almost immediately. 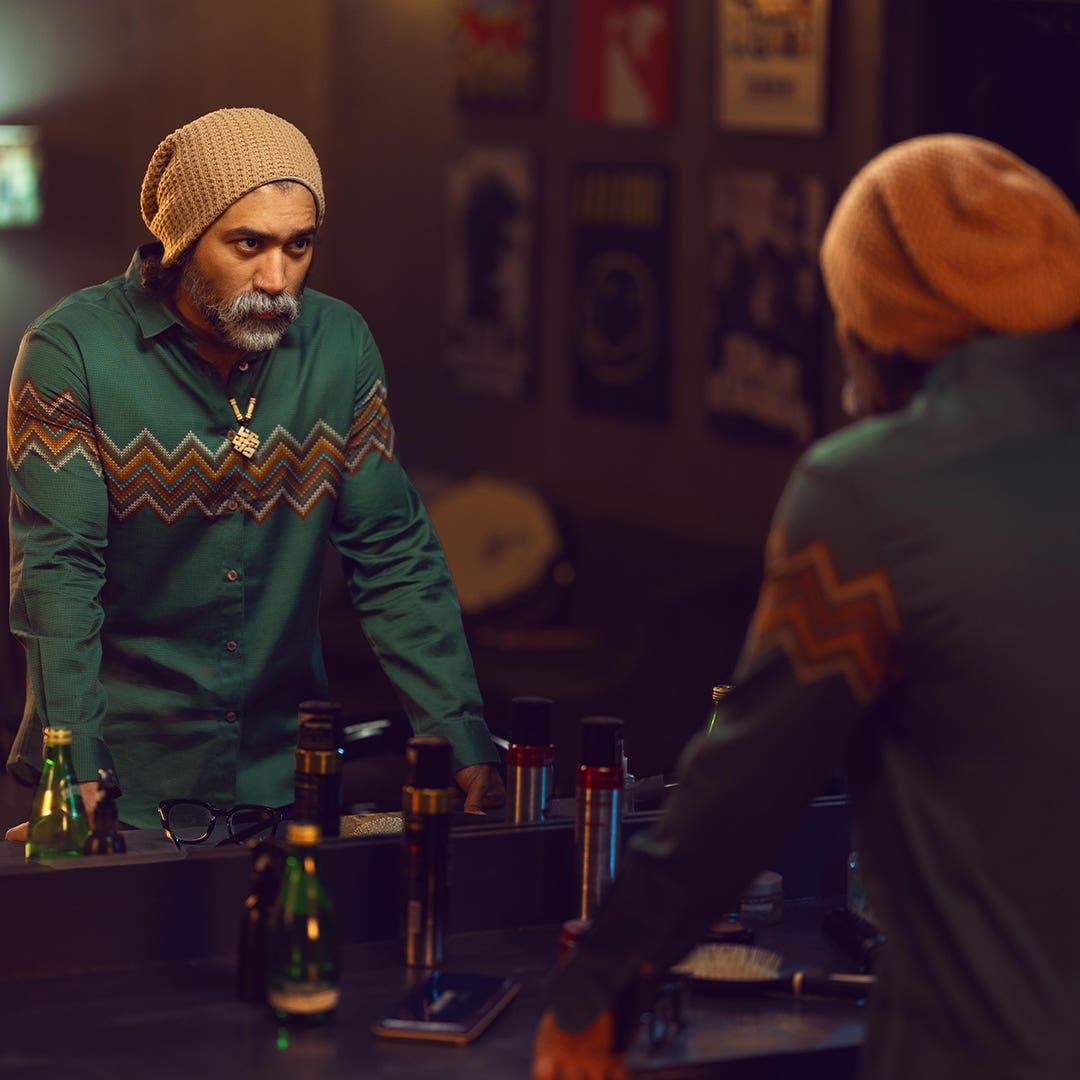 Indalo expressed that they enjoyed the entire campaign shoot and loved how TAAGA MAN brought apparel and music together.

They were excited to be a part this campaign and are looking forward to working with TAAGA MAN in the future. 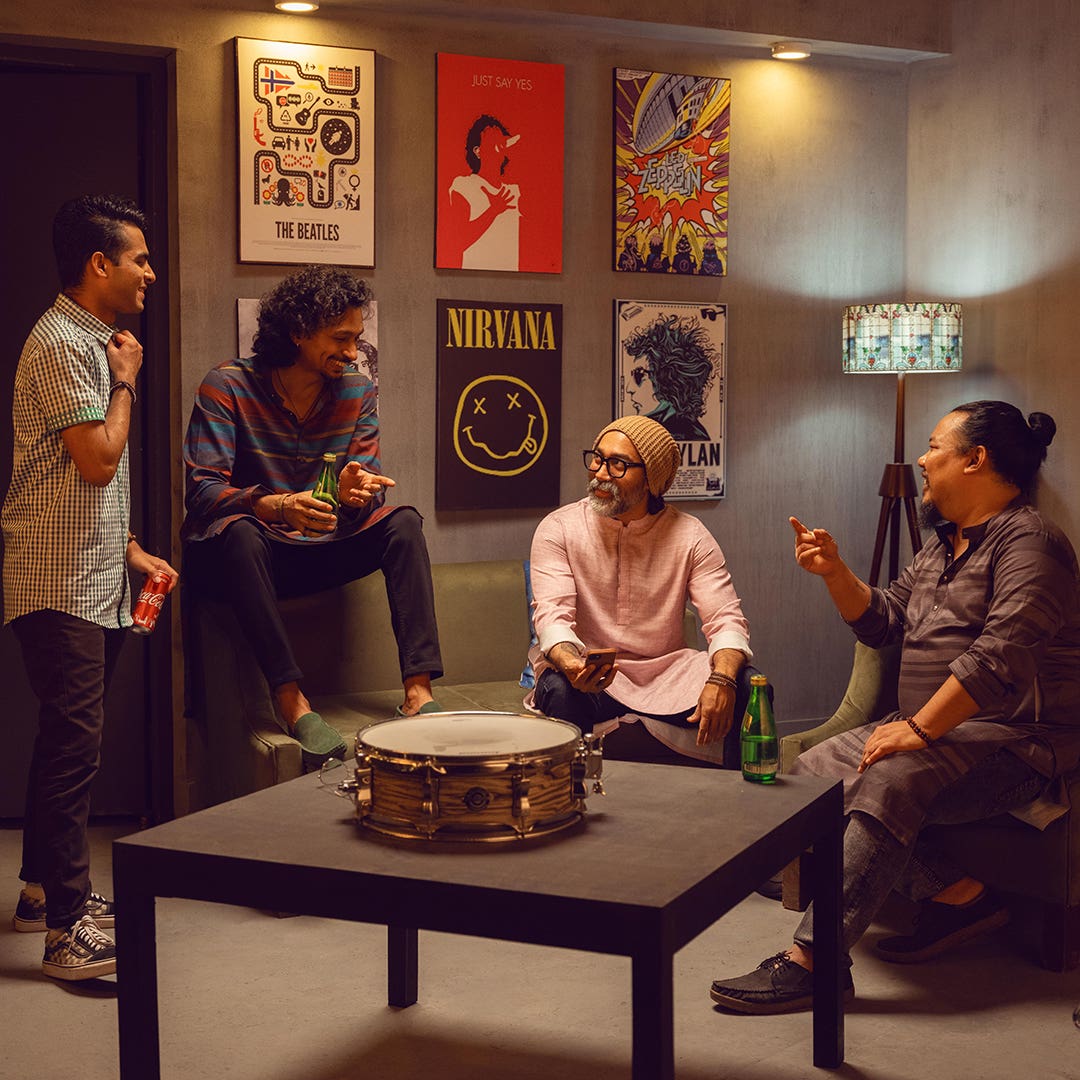